Am I a Good Candidate for a Facelift?

Am I a Good Candidate for a Facelift?

We live in a society where a lot of emphases is put on the way that we look. Of course, societies have always put emphasis on a person’s appearance, but now more than ever, the way that you look has an effect on how people treat you, on the relationships you have, and even on your prospects to get a job.

When talking about employment, it is interesting to note how a person’s appearance is playing more and more of a role in their ability to get a job. This is for two reasons. On the one hand, a lot of employers use social media sites and online hiring databases as a way of finding the people who they are going to hire. A lot of the impressions that they have about potential employees are based on their profile picture.

A second reason why appearance is playing a larger role in the way that people are searching for employment is that since 2008, a lot of individuals who have had long careers with a company now find themselves looking for employment. However, these individuals are in their late 30s or 40s, and they are competing against younger individuals who have the same education, who are willing to accept less money, and who are willing to work longer hours. One of the only ways that these individuals are able to stay relevant is if they can compete, not only with the skills they bring to the table but also with their appearance.

This added emphasis on appearance has encouraged more and more people to consider cosmetic surgery, and especially a facelift, to keep themselves looking young. However, the question that many people have is whether or not they are a good candidate for a facelift.

There are a lot of factors that must be considered when determining whether or not a person qualifies to have a facelift. First and foremost, a good candidate has a problem with their appearance that bothers them to the point that they want to use cosmetic procedures to address the issue.

A good candidate is looking to get a facelift, not because of pressure from others, but instead because when they look at themselves in the mirror, they do not like what they see looking back and want to do something about it. A good candidate for a facelift is also going to be relatively healthy. They’re going to have healthy habits, which include not overdrinking and not smoking. They’re also going to be of a relatively healthy weight.

Additionally, a good candidate is realistic. They know that a facelift can dramatically improve their appearance, but they also accept the fact that a facelift is not going to make them look like they did when they were 20.

The best way to determine if you are a candidate for a facelift is to schedule a consultation at MIAMI AESTHETIC in Miami, FL. This is your opportunity to let Dr. Pazmiño evaluate your facial features and answer any questions you may have. Contact us today to book your appointment. 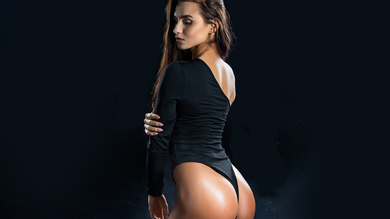 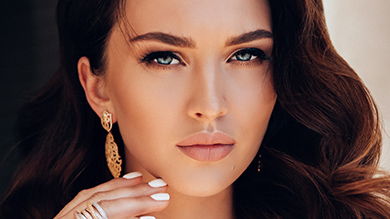 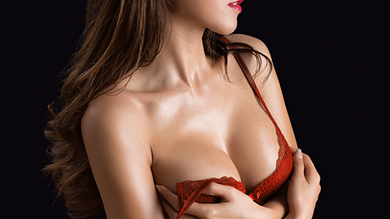 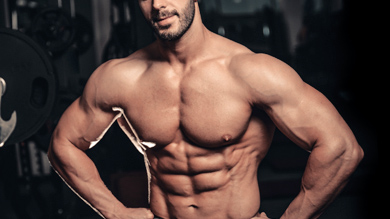 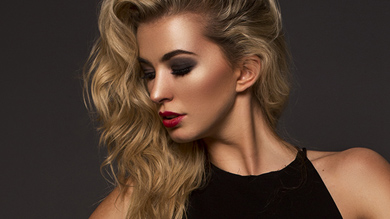 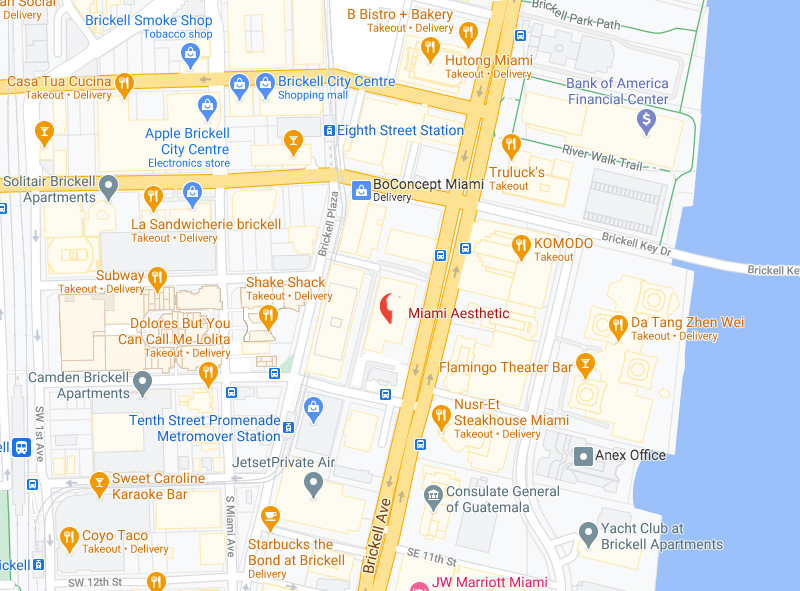